Nigel presents a representation of the sense of emptiness and desolation evoked upon visiting the towns of Usuiso and Toyoma in Fukushima prefecture, Japan, which were devastated by a large tsunami.

Shattered Coast focuses on the spaces left behind. The images were made when the disaster was no longer in the news and had drifted from the minds of those not affected. They mark a transient period between the clearing of the piles of debris which became familiar images in the media, and any attempts at rebuilding or re-settlement. The series portrays a place caught between its former self and a future yet undecided. 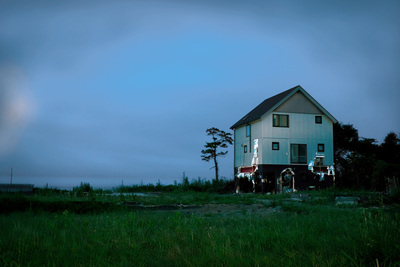 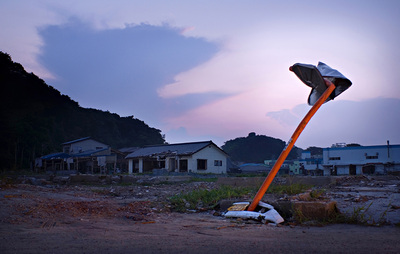